The Waratahs will stick with a dual playmaking system for Saturday’s daunting assignment against the Crusaders at WIN Stadium.

Will Harrison gets another start at fullback after being a late call-up to that position following Izaia Perese’s scratching from the Blues game. 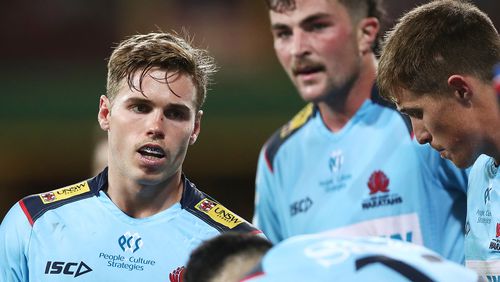 Perese (groin) has been passed fit to return at outside centre as winger James Turner makes way following a difficult debut at Eden Park.

Meanwhile, Crusaders captain Scott Barrett has recovered from illness and will start at lock. 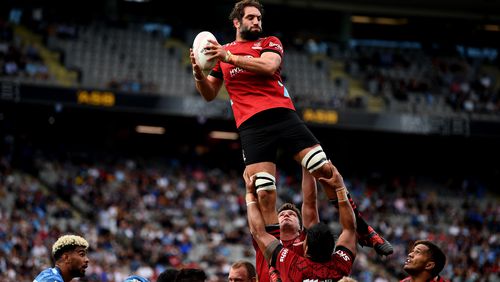 In-form flanker Ethan Blackadder is out with concussion, replaced by Sione Havili Talitui, while centre Dallas McLeod gets a start for David Havili.

“One of the form players in the comp and we just thought it was a great opportunity for us to freshen him up.”

A Week of Big Blows for Big Oil

By admin
25 seconds ago
Sports

‘X’ Marks the Spot: Officials Map a Route Out of the Pandemic