Good morning and welcome to WWOS’ coverage of day two of the decisive Gabba Test between Australia and India.

Play will resume at 11am AEDT with Australia 5-274 and Tim Paine and Cameron Green at the crease.

In the meantime, former Australian captain Greg Chappell has penned a fascinating open letter to current skipper Paine in the Sydney Morning Herald.

Chappell detailed his enormous regret from the infamous underarm incident and urged Paine to pull up his socks after the swearing and sledging carry-on at the SCG. 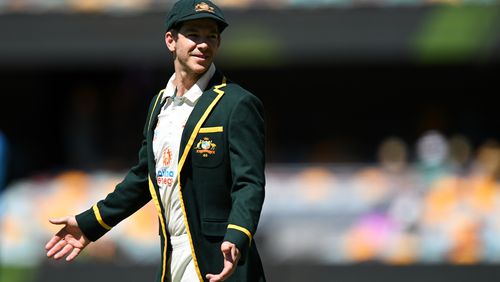 “Abuse is not acceptable in any workplace and talk, in my opinion, is cheap. It does not show one’s strength. Rather, it displays a weakness of character,” Chappell wrote.

“I urge you to impress on the team to let the bat and ball do the talking and set better examples to millions of impressionable little boys and girls, lest they start imitating the worst instincts and actions of their sporting heroes.

“This will be the greatest legacy that you can leave. 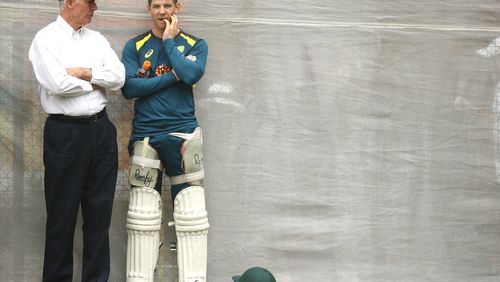 “You have led Australia with flair, courage and humour and have contributed immensely in rebuilding the image of Australian cricket following the events in Cape Town, three years ago. I urge you to keep leading in the way that you have been, since taking over the captaincy.

“I would hate one bad day to undo all of the good work that you and your team have done.

“Your mea culpa and promise to do better after Sydney is a step in the right direction. It shows contrition and a resolve to get things back on track. I have no doubt that you have a year or two of good cricket left in you, and detractors who are piling on right now, should judge you in time, and not on the basis of one mad afternoon.”

By admin
30 mins ago
Sports

Can Golden State’s Steph Curry keep up his hot hand heading into the Play-In Tournament?

Elephants in the Room are Getting Nastier — Global Issues