While the Titans may be the favourites this afternoon, Cronulla will no doubt fancy their chances on the back of fullback Will Kennedy’s recent form.

Currently sitting in sixth spot on the Dally M leaderboard, Kennedy earlier this week re-signed with the club on a two-year extension.

Caretaker coach Josh Hannay made special mention of Kennedy’s form this season and credited the 24-year-old for his poise on the field.

“Will finishes opportunities really well and his decision making out there on the end of shapes is as good as there is in the comp,” Hannay said. 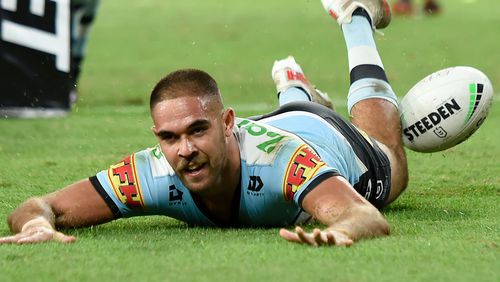 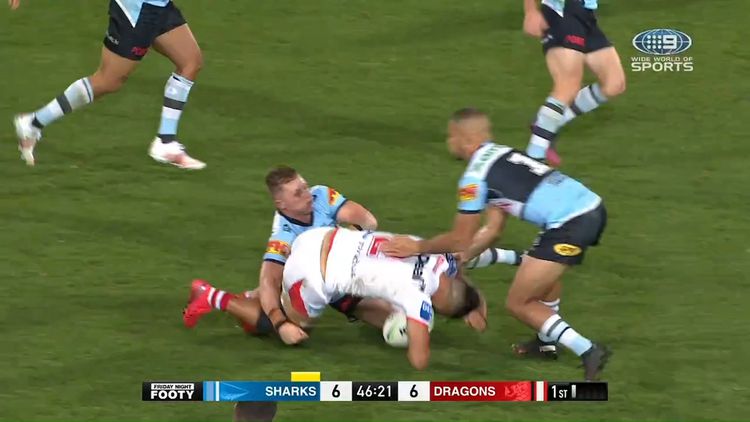 By admin
40 mins ago